It was my second session with a young woman in her early 20s. I had my intake notes which contained the usual information about symptoms, family history, relationships, etc. We were just following up on the previous session's details, when I noticed the t-shirt she was wearing. It had some lettering on it, which I couldn't make out.

"What does your shirt say?" I asked curiously. She recited it for me and explained that it was an inspirational quotation from a pop-music singer who had pulled herself from the depths of despair.

That changed the course of our session. Instead of a chronological account of the past week's events, we focused on how the client was influenced by the singer's music and her story of healing from trauma. I learned a lot more about the client from that conversation than any psychological testing or structured interview could have provided.

From then on, I began routinely asking most of my clients about their pop culture interests - music, books, movies, TV and Internet media. Their answers often reflect values, interests, what's meaningful, what excites them, and what fulfills them. 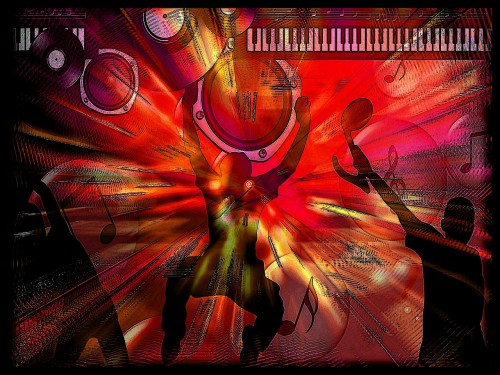 For example, suppose your client complains about being tired because he was up late watching the hockey playoffs. If you've been following the games, you can comment on one of the teams or on a specific player. It's a small point of connection - but it can communicate in a big way that you understand the client's enthusiasm about hockey...and (by inference) understand other things about him as a person.

Similarly, if a teenage client mentions a musical band, and you respond in a way that indicates you know about the group and their music, the teen may feel that you are familiar with her world, and come to trust you more quickly.

Of course, it's important to maintain boundaries while doing this, taking care not to get sidetracked. And there are some clients (e.g., those with strong transference issues) whom you would not readily engage in such conversations.

"What if I don't have time to keep up with popular culture?"

The simplest thing is to express curiosity about a client's specific interest during a therapy session, and to look it up later. That's how I ended up watching Fight Club, which became one of my all-time favorite movies.

With so many entertainment options today, it's impossible to keep up with all pop culture channels. However, you can take a couple hours each week to familiarize yourself with current news, sports and entertainment. Here are some popular sources:

Use pop culture sources to help clients process their own issues.

When you know about someone's general interests and how they spend their time, you can search online for books, videogames, movie titles, youtube clips and news items that might help them. Discuss in session or assign for homework.

The above is an affiliate link.